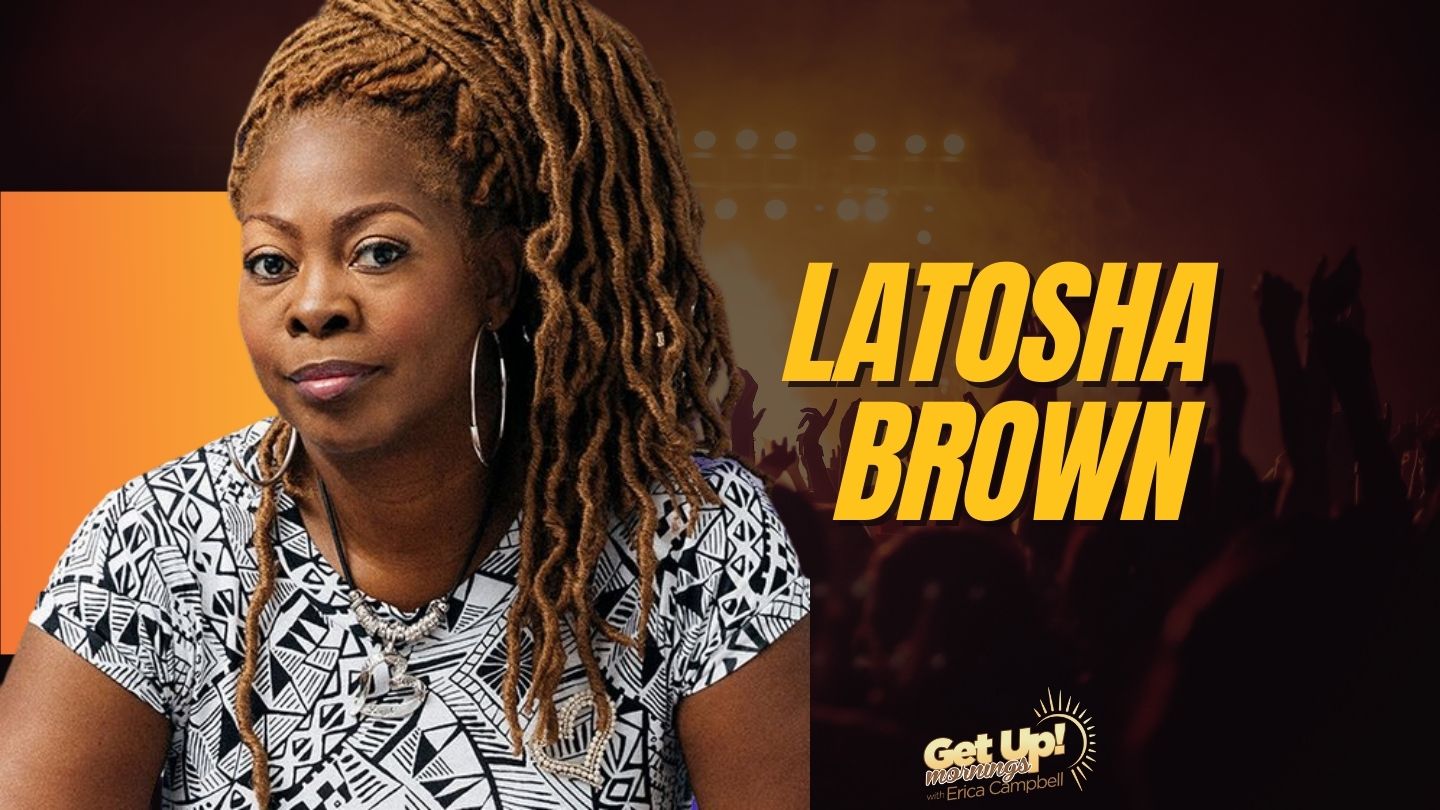 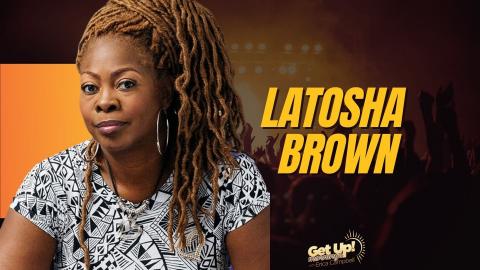 While the midterm elections in November are over, there is still a hotly contested race going on in Georgia. Democratic incumbent Ralphael Warnock and Republican Challenger and former NFL star Herschel Walker are headed to a run-off. What does that mean for the state of Georgia and the United States Senate? How can the Black vote move the needle?

Co-founder and executive director of the Black Voters Matter organization, Latosha Brown stopped by the GetUp! Church this morning. There are lots of issues around voting and democracy, specifically impacting communities of color and Brown gives us the information on why our vote matters so much.

ERICA: Let’s talk about the runoffs, the Senate race in Georgia, incumbent Democrat, Reverend Raphael, Warnock, and Republican Herschel Walker, can you explain why this race is so important in the state of Georgia and for the country?

LATOSHA: You know, I’ll say three quick things. So I’ll start with locally. Parviz was important because Georgia matters. And that having leadership in Georgia matters where the state that we got 1.5 million people without health care insurance. Right now, we’re in a state where the minimum wage is five points $5.15 an hour when the state that seven hospitals have closed last four years. So we really need leadership, that’s clear, and let it have an agenda to actually move our people and our communities forward. You know, the second reason why it’s really important is that there are national implications that whoever wins this seat, it decides on whether the Republican Party or the Democratic Party, what kind of leadership is on the committees that currently, right now the Democratic Party has an advantage in the Senate. And so if a Republican wins this particular seat, what that means is that all of the committees will actually have to be half and half if the Democrat wins the seat.

That means that the chairman can actually put people on the committee that actually care about the issues, whether they’re Republican or Democrat. And so I think that that has implications. The third thing I think that has implications is that we’re dealing with voter suppression. Now, we can’t forget that what is happening in Georgia, SB 202, was a voter suppression law. Even as recently as this weekend, we had Saturday voting where we had over 290,000 people come out and vote. But guess what the Secretary of State in this state of Georgia did not want that to happen and actually went to court to prevent Saturday voting for happening. Although this wound up being an amazing weekend, because we stood we stood our ground. But also I think that we have to recognize that there are implications not just for voter suppression in Georgia, but throughout the state. We’ve seen in 18 states, we’ve seen over 400 laws be introduced around voter suppression. So we need a strong voting rights activist or advocate in that position so that we can actually have voting rights protected, not just for the people in Georgia, but for all over the country.

ERICA: Is there anything the voters in Georgia need to know before they go to vote?

LATOSHA: Well, what we want people to do is, like literally get out early. We’re asking people to do three things, make a plan? If you don’t know if you’re trying to figure out where you got to go, how can you vote early, go to our website, BLACKVOTESMATTERFUND.ORG, that’s the first thing. The second thing is there’s only one race on the ballot. And in this race, this is a US Senate race. We got Herschel Walker, right, who just we just read. It was just reported yesterday that the home that he has in Georgia has been rented out for 17 years.

So this is someone’s report, they’ve been really living into it. Right? I mean, just like like like this just we have to really recognize that we really need leadership. And we should need to send a strong message that I live leaders will not be selected for us and we will actually make a decision. But I think it’s really important for people to actually pay attention to get out and young people are the way young people make a difference. We need young people to come out.

Republicans challenge updated voting technologies, starting with Georgia one year ago
Democrats Win in Georgia, Will Take Senate Majority Under Biden Administration
National Endowment for the Arts Announces First Round of 2023 Grants, $500,000 to Georgia Organizations
Georgia Football: How Much Will a Offense Actually Change
Is Lake Lanier over a town? Lake Lanier, the ‘haunted’ Georgia reservoir, has a complicated history, including racism, Details explored!