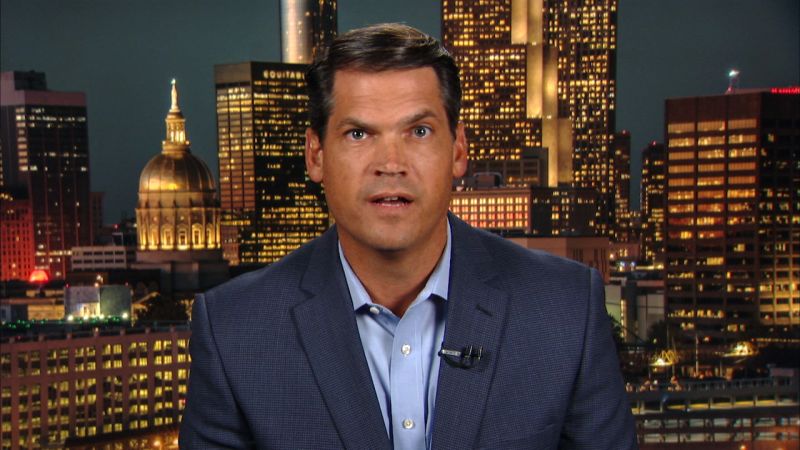 In the aftermath of the Republican Party’s disappointing midterm election results, many people have asked if I feel vindicated. After all, since the debacle of the 2020 election and the ensuing Senate runoffs in my home state of Georgia, I have been outspoken in my belief that the continued presence of former President Donald Trump is an inhibitor to our party’s success. 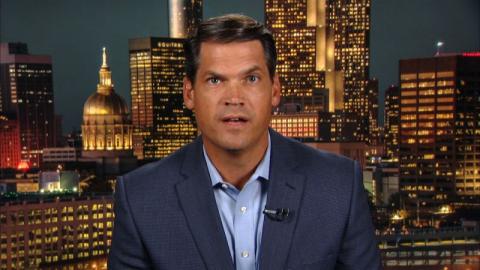 Heck, I even wrote a book about it more than a year ago predicting this outcome. But I take no pleasure in being correct. I am a tried-and-true conservative. I believe that America is headed in the wrong direction, fueled by the hangover of the Trump years and the policies of President Joe Biden and his congressional enablers.

And I’m not alone in my dissatisfaction. According to CNN exit polls, more than 7 in 10 said they are “dissatisfied” or “angry” with the direction of the country for one reason or another.

Yet, as of this writing, control of the House of Representatives hangs in the balance. A narrow GOP majority remains the expected outcome, nowhere near the anticipated red wave. And after Republican losses in Nevada and Arizona, the Senate will remain in Democratic control.

A high-stakes December runoff election between incumbent Democratic Sen. Raphael Warnock and Republican challenger Herschel Walker in Georgia still looms large. Along with mashed potatoes and stuffing, my fellow Georgians are in for a heavy dose of television commercials on their Thanksgiving tables. The race will be hard-fought, with each party eager to end the cycle with a win and to preserve (or narrow) the current make-up of the Senate.

For Walker to salvage a victory, there are three immediate phone calls he should make.

Yes, they are longtime buddies dating back to the United States Football League (USFL). In fact, the now defunct league is where the two first met in the 1980s – Trump as the owner of the New Jersey Generals and Walker as the star running back. And, yes, Trump’s endorsement helped propel Walker to an overwhelming primary win.

But Walker needs to convince voters beyond his base to get behind his candidacy. Our state’s growing population, especially in Atlanta’s northern suburbs, have forced Republicans to run different types of campaigns than years past, with messages tailored to swing voters.

Besides, as poor as Biden’s favorability numbers are in Georgia – 44% approve of his job performance while 53% disapprove, according to a recent Quinnipiac University survey – his predecessor’s standing is even worse. Only 40% approve of Trump.

Second, place a call to the Georgia governor’s mansion and ask for all possible support from the freshly reelected Brian Kemp. The governor’s decisive victory over Stacey Abrams came six months after he beat Trump’s hand-picked primary challenger, former Sen. David Perdue, by more than 50 points.

Trump recruited Perdue into the primary to re-litigate his baseless conspiracy theories, and the former senator obliged, arguing, “in my election and the president’s election, they were stolen. The evidence is compelling now.”

After dispatching Perdue, Kemp earned more than 200,000 votes than Walker in their respective general elections. Walker and Warnock are separated by about 35,000 votes. Do the math. It’s undoubtedly part of the reason that Senate Minority Leader Mitch McConnell’s SuperPAC tapped Kemp’s formidable political operation for support in the runoff.

Finally, as his team compiles their surrogate wish list, Florida Gov. Ron DeSantis should be their first call. DeSantis is the talk of the town right now, and for good reason. He won reelection with the largest margin of any Florida governor in 40 years. A victory of barely 30,000 votes in 2018 turned into a margin of more than 1.5 million four years later. He carried almost every demographic, including a 56-43 margin with Latino voters. And he achieved all this with a fiercely conservative record in a formerly battleground state.

There will be plenty of talk about DeSantis’ national ambitions, but for now it’s worth taking stock of his recent accomplishment. It proves that effective and decisive GOP leadership can yield significant electoral success.

I don’t expect Walker to take advice from me. After all, I have been the proverbial skunk at the garden party within Republican circles for speaking out against Trump. But if the GOP can’t best a Democratic Party led by a president with an approval rating in the low 40s, something must change because the status quo isn’t cutting it. Don’t just take my word for it.

The proof is in the pudding of three consecutive election cycles for the Republican Party.