The Census determines $675 billion in federal money per year. That includes money for Medicaid, public transit and housing programs. It also distributes money for schools, hospitals and roads.

“Oftentimes, formulas that are done to allocate federal spending are done on population count,” Gillespie said.

Even if Georgia doesn’t gain an additional congressional seat, an accurate Census count is still important, she said.

Some groups most likely to be undercounted include renters, children under 5 years old, non-English speakers and low-income residents.

“You might go into a county who decides their county commissioners based on population,” DeHart said. “How many there are, how big the districts are, where those districts are. School boards are decided on the Census.”

The Census also decides boundaries for where kids are zoned to go to school, she said.

Residents will begin getting mailers about filling out the 2020 Census in March. Households will be able to respond online or by paper questionnaires: 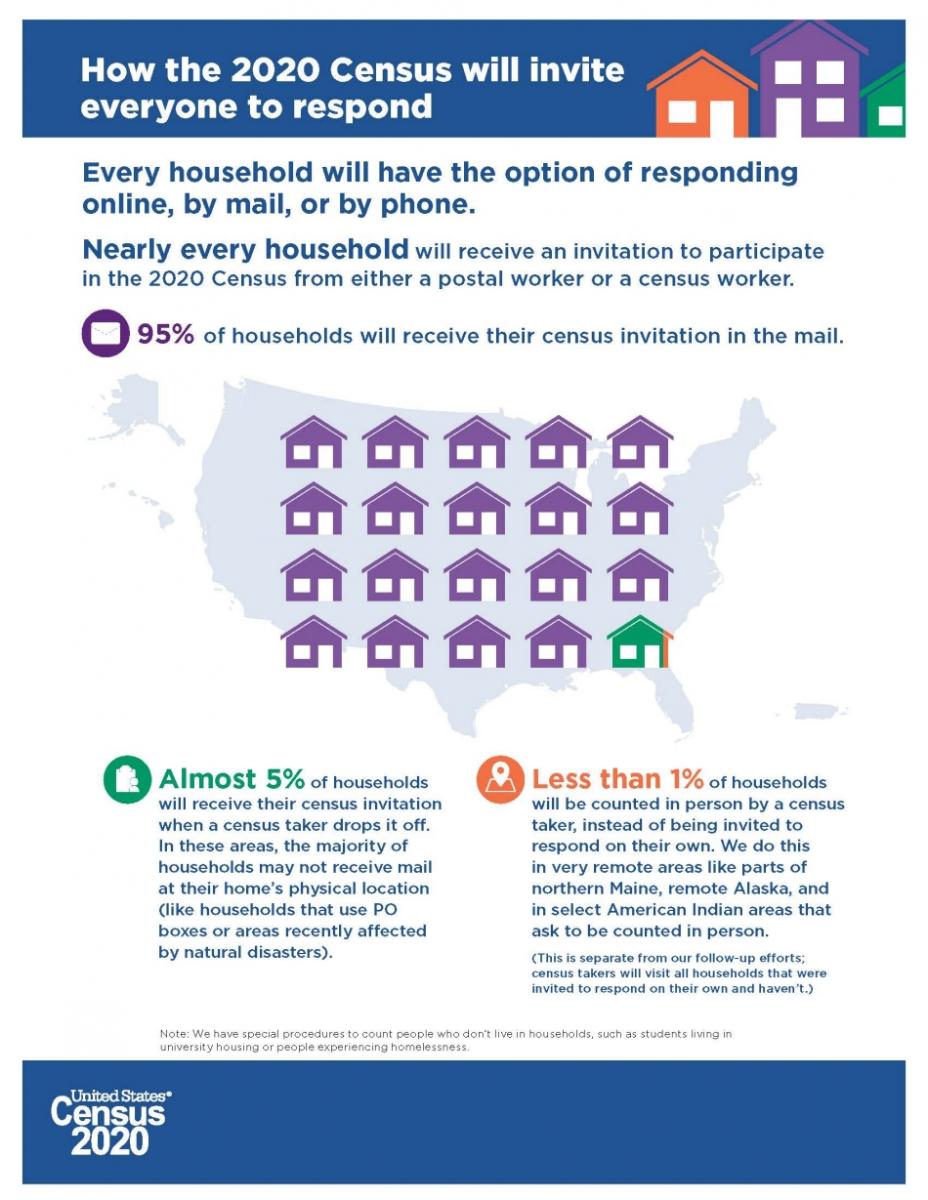