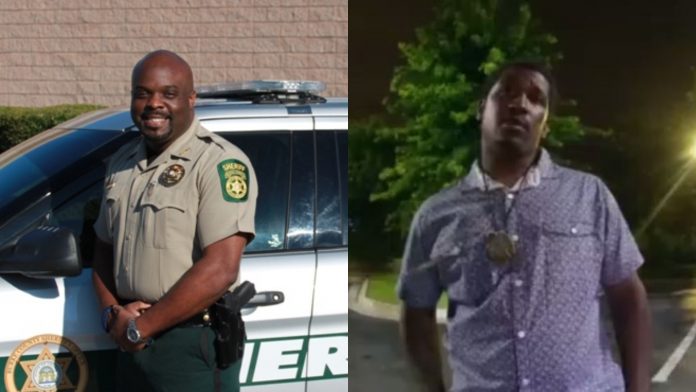 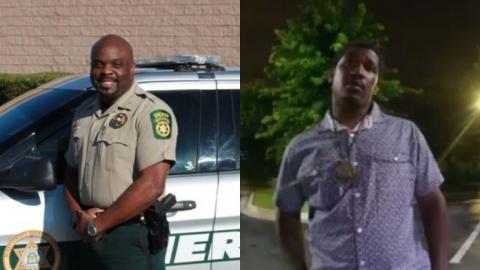 Excerpts from this article:

Brooks was shot as he attempted to flee Rolfe and another officer, Devin Brosnan, who had attempted to arrest Brooks after he failed a sobriety test. Brooks had stolen one of the officers’ Taser and attempted to fire it in Rolfe’s direction as he ran.

“So, if that officer had been hit, he still has a firearm on his side and the likelihood of him being stomped in the head or having his firearm taken and used against him was a probability. And so he did what he needed to do. And this was a completely justified shooting.”

Excerpts from this article:

…The president made comments in the Rose Garden in which he struck a conciliatory tone while also expressing strong support for police before officially signing the order, which he characterized as promoting “the highest professional standards.” He also said, “These standards will be as high and as strong as there is on Earth.”

According to the White House, Trump’s order touches on use of force best practices, information sharing to track officers who have repeated complaints against them and federal incentives for police departments to deploy non-police experts on issues like mental health, homelessness and addiction.

Trump said law enforcement officers would only be allowed to use chokeholds if their lives are in danger.

The White House on Monday said that the president “stands behind our dedicated law enforcement all the way” but that the executive order would help “uphold clear and high policing standards, promote accountability in law enforcement, and help equip police officers for constructive community engagement.”

…”I strongly oppose the radical and dangerous efforts to defund, dismantle and dissolve our police departments. Especially now when we’ve achieved the lowest recorded crime rates in recent history,” Trump said, while acknowledging a “tiny” number of bad police officers. “Without police there is chaos, without law there is anarchy and without safety there is a catastrophe.”

Trump added: “When you remove the police, you hurt those who have the least, the most.”

…Trump said the Department of Justice would provide grants to police departments seeking independent credentialing for use of force and de-escalation training that holds them to high standards and that the federal government would provide funding for “co-responders” like social workers to help police officers deal with issues like homelessness, mental illness and substance abuse.

The order would also help departments secure less-than-lethal weapons that can help reduce the number of fatal encounters with police, and mandate that departments share information on officers who are accused of abusing power “so that officers with credible issues do not simply move from one police department to the next.”

The National Fraternal Order of Police (FOP), the largest law enforcement union in the U.S., praised Trump’s order on Tuesday…