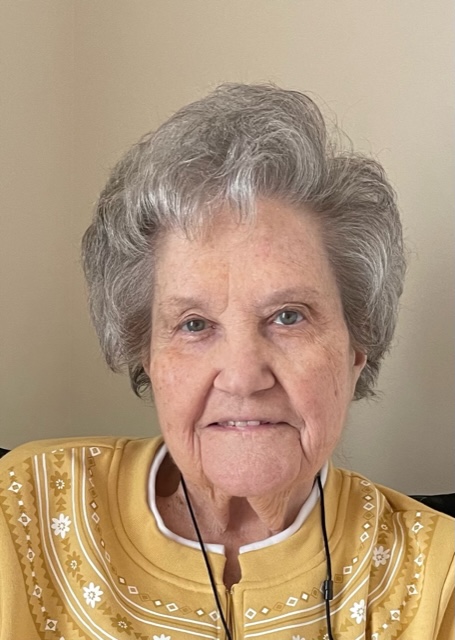 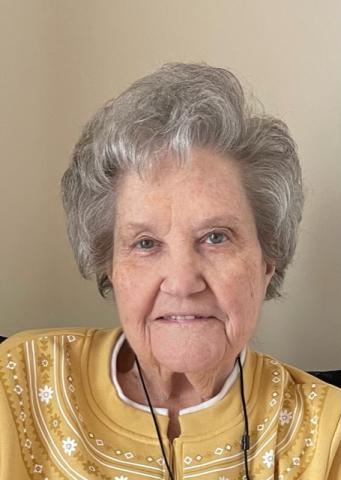 Shirley D. Crisler entered Heaven Sunday morning, December 4, 2022. She made it “home” in time to celebrate Christmas with her Savior! Born on July 4, 1937, in Eagle Rock, Virginia she was one of eight children of Edward and Hilda Zell Johnson. She cherished and often shared the memories of living on Craig’s Creek with her siblings.
She married Howard “Bob” E. Lemon of Oriskany, Va. on November 6, 1954. He was enlisted Army and his career would span twenty years. She embarked on this adventure as a military wife and embraced the opportunities for traveling. She enjoyed living in Germany and Ethiopia. Bob passed away in 1978. She married Thomas Crisler February 5, 1985.
She was an avid reader. As a staunch Republican she loved to share her political views solicited or not. Friends with opposing views loved to get her riled up. A highlight of her summers for 35 years was the family vacations she hosted on Hilton Head Island. Sitting poolside under a huge oak tree was her favorite spot. Shirley was office manager for several local medical practices before retiring from managing the practice of Dr. James D. Smith. She kept her mind and clever sense of humor til the end.
She was a member of Ferguson Avenue Baptist Church. Prior to that she enjoyed worshiping at Southside Baptist Church with her family. She was a children’s Sunday School teacher when she attended Bible Baptist.
She is survived by daughter Vickie L Ashley and husband John and son Howard E Lemon 11 (Skip) and wife Diana. She relished being “ Memom” to grandchildren John Ashley IV, Lauren Ashley Plumley (Thomas), Stephen Ashley (Rebecca),Trey Lemon, Rachel Lemon Hall (Cody). They were the apples of her eye.
She adored her great grandchildren Grayson, Grant, Ethan, Ellie, Cole and Paisley who affectionately shortened her name to “MeMo”. They always put a smile on her face! She often spoke of how blessed she was with the family God had given her and how thankful she was to be a part of their lives. She was always grateful for the years God had given her.
Shirley is preceded in death by her parents and husbands. Preceded in death by her brothers James (Jimbo), Albert (Unk), Jake, Walter, and sisters Josephine Wilbourne and Betty Jo Johnson. She is survived by her sister Martha Hall (Cleon) of Salem, Va and brother-in-law Jerry Lemon of Eagle Rock, Va. along with numerous nieces, nephews and cousins.
She resided at John Wesley Villas until she moved to the Oaks in Pooler under Hospice Savannah. We are incredibly thankful for the compassion and care our mother received while she was “in Heaven’s waiting room.” Y’all were the hands and feet of Jesus!
We shall see her again when God calls us home. We miss you immensely mom and will always be wondering what you’re doing.