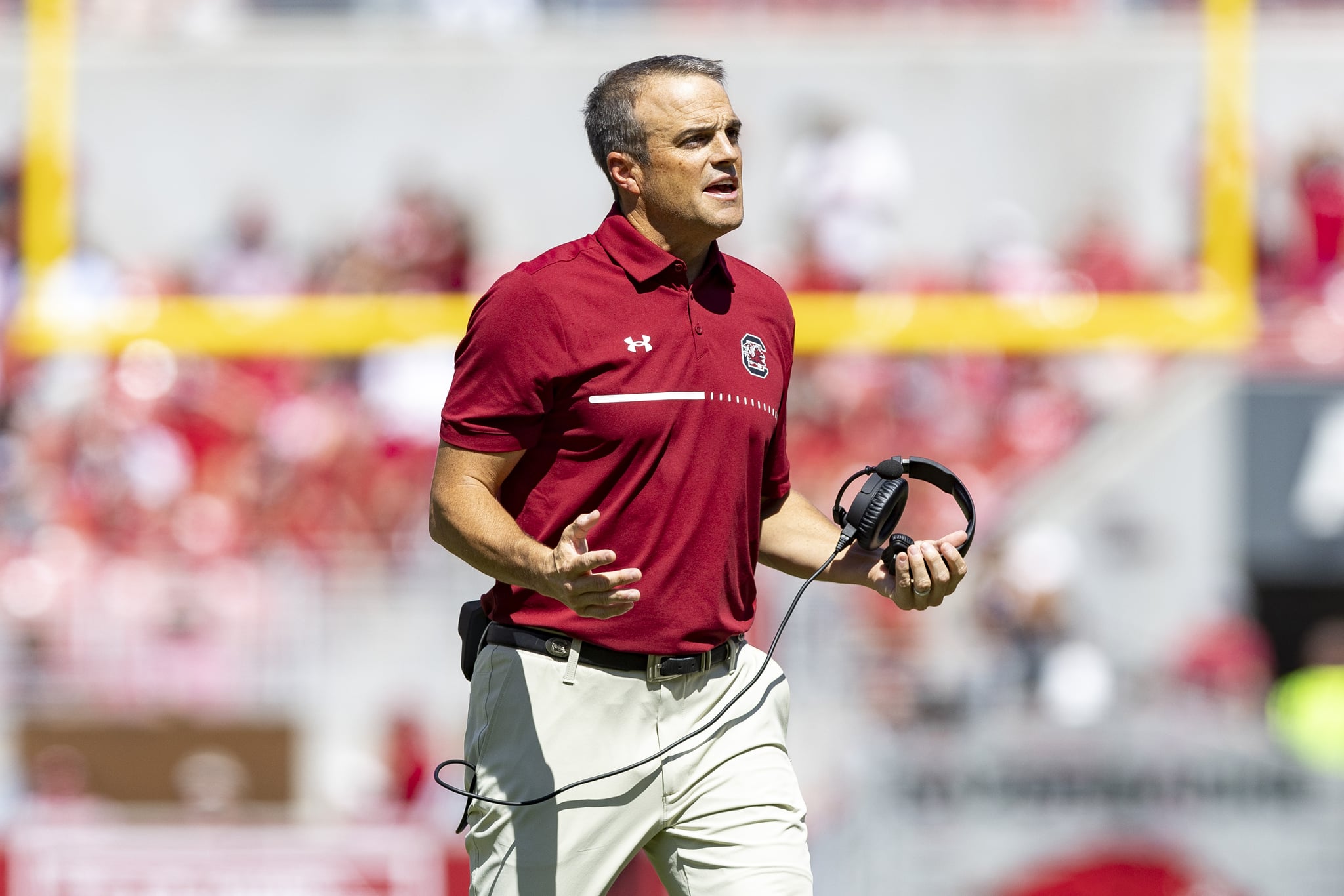 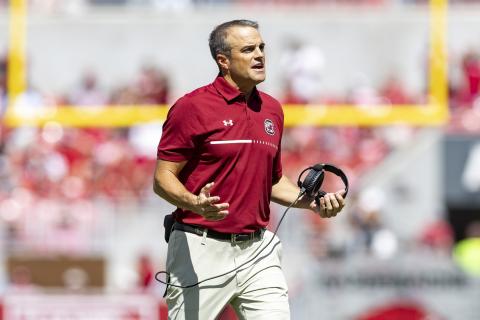 On Saturday, during a football game against the Georgia Bulldogs, the University of South Carolina attempted to celebrate women’s athletics — but it didn’t go as planned. Between the first and second quarters, the university invited all 275 of its women athletes to the field in honor of the 50th anniversary of Title IX, only for them to be shooed off by the UofSC head coach.

A civil-rights bill passed in 1972, Title IX protects against sex-based discrimination in federally funded education programs, activities, and sports. Among other things, Title IX assures women they have a right to play the field as much as any other athlete. When Title IX was passed, only 300,000 women and girls played sports on their college and high school teams nationwide. What’s worse? These hundreds of thousands of athletes received only 2 percent of athletic budgets in college — leaving the lion’s share of attention and funding for men. The impact Title IX has made on sports can’t be overstated: by 2016, one in five girls in the US played sports, compared to one in 27 before the law was passed, per the Women’s Sports Foundation. The law also raised the bar for women’s standards of competition, as well as funding and opportunities available.

In a now-viral tweet, Gamecocks women’s soccer player Jyllissa Harris responded to the clip, writing, “All female student athletes were ~asked~ to come to the game to recognize 50 years of Title IX. We were on the field for maybe 15 seconds then screamed at to get off. If you want to honor female student athletes, then do that, not this.”

Beamer apologized on Sunday, according to The Charlotte Observer, and clarified that he didn’t know the ceremony was taking place. “I apologize to anyone that I offended,” Beamer said. “I hope people know me well enough to know what an advocate I am for women’s sports. I’ve got two daughters of my own that play sports. I’m at as many women’s athletic events at Carolina as I can possibly be because I believe in them and support them, and anyone that thinks otherwise surely doesn’t know me.”

But the interaction at the UofSC game is almost too perfect a symbol of the systemic discrimination that women athletes still face 50 years after Title IX was passed. (See: the fact that women athletes largely have yet to receive equal pay in professional sports.) It’s not about how much you champion women’s sports in theory — whether as an individual person, an institution, or an entire society — it’s what you do in practice that really matters.

On the 50th anniversary of Title IX, what went down at UofSC should be a continued call to action for all sports institutions: women belong on the field.

UMass drops first game of the season 41-0 to Georgia Southern
ICYMI: Kemp Called for Boycotts Against Georgia Businesses to Further His Political Agenda
Georgia Lawmakers Kick Out Coke
Advice for anyone moving to Georgia
The Morning Brew: Joe Goes Down to Georgia Looking for Elections to Steal

Here’s What Went Wrong During USofC’s Viral Title IX Celebration — and Why It Matters
September 19, 2022