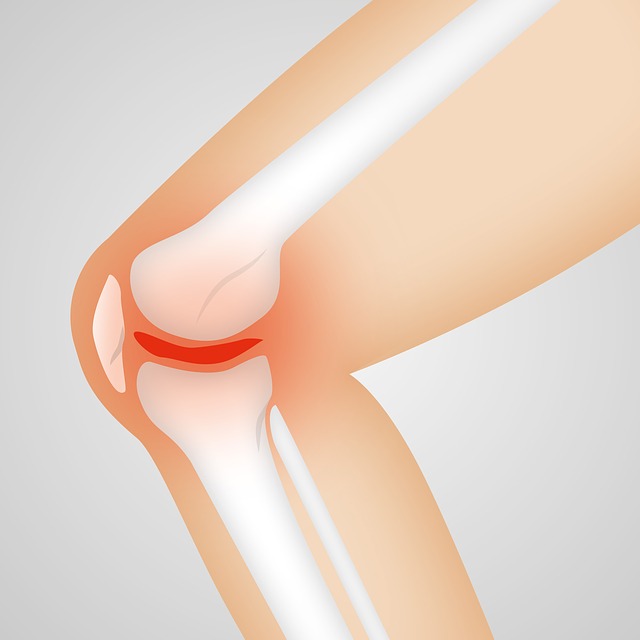 All right, so hey guys. What's up? It's Stephen Dunn, I'm a holistic physical therapist here in Westlake Hills, Texas. We're about three or four miles from downtown Austin. Today, I want to go over a knee injury that was sustained in the national championship game between Georgia and Alabama a couple days ago by a guy by the name of Jameson Williams, who was definitely an impact player. So we're going to watch this video and I'm going to explain what happened and how it happened and a little bit of that so let's watch the video.Okay, so here we are at the video. What we're going to watch is a live version and a replay version of #1, the receiver for Alabama catching the ball. When he catches the ball he places his left foot down to plant, to cut to the right. He's going to try to make a juke and when he makes that move, it's a non-contact injury, meaning no one touched him. It injured in the position that he was in and what happened is his knee goes into this angle called a valgus angle. This means his knee is coming in and his foot is going out and I'll explain that in a little more detail in a moment.Let's watch the play and let me warn you if you're squeamish and don't like to see injuries or nasty things, then don't watch this part of the video. It can make you have a little bit heebie jibbies...There's the catch, plant, boom. Down. Done and it’s his left knee... now watch in slow motion and you'll be able to see very clear when he injure it. When I was watching this live I knew he was out with significant injury and slow motion confirmed it. And by the way, I'm a huge LSU fan, Geaux Tigers! I was born in Georgia so I've always been a Georgia fan and super happy the dogs won, but I feel sorry for this kid, Williams, because he was a pretty special player.So here's the play again. He's going to catch the bomb, he's wide open. If it's a good pass from the QB, it's a touchdown without him breaking his leg, breaking his knee, right there... and I can't watch anymore. I've seen it enough. That's it. So now let's explain that. Let's break it down a little bit from there. So what happened? This is a right knee and his was a left knee so there's a little bit different but what we're going to do is show you the same angle. So this is the right knee. Right here this is the medial collateral ligament (MCL), it's on the inside. This is the lateral collateral ligament (LCL), it's on the outside. This is a little fibula bone and this is your kneecap right here. The kneecap is sitting in the patella tendon and the quadriceps tendon. The meniscus are right here between the knee and the ACL is inside the knee and the PCL is inside the knee. 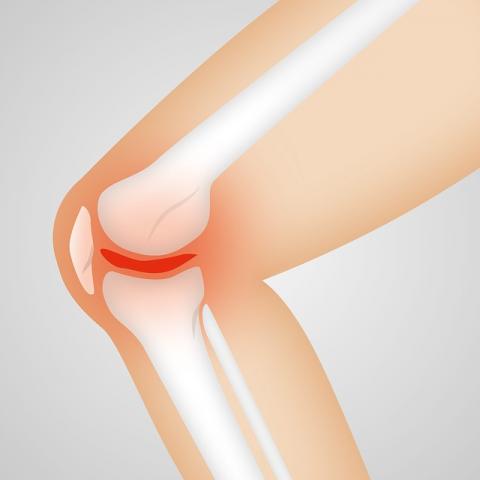 Now let's talk about that valgus angle. Now, this is the right leg instead of a left leg but the angle that he did is a valgus angle. So the pelvis is up here... boom... it does that motion there and you can see the MCL stretched. So more than likely the MCL was stretched, I'm sorry, it was torn immediately. Now what we can also see is a little shift that occurs in there, like this. That shift that occurs is where the ACL tore. So what the ACL does is it keeps this bottom bone from shearing forward on the top bone and if you didn't have an ACL when you walk, your knee would be unstable and it would typically give out.So that's what I think happened. I haven't seen or read any reports it's been about 48 hours since, it's been two days since the game now so I'm not exactly sure. But what has more than likely happened is that he's already had surgery, and if not he's having it within the next 48 hours. I can guarantee that. And with that surgery let's talk about that.What's going to happen? Well, he's going to be out of commission for a little bit of time and with it being January, the typical ACL repair and then the typical ACL rehab... so after he has a surgery that's where he's going. He's going to physical therapy. He'll be doing lots and lots and lots of physical therapy and what he'll do from there is for about seven to nine months will be all about getting him back to football performance.Now, within seven to nine months he will be back. So will he be back for the start of the season in September? He could, he definitely could but more than likely it's going to be like mid-season to where he'll be fine-tuned and ready to go.Now, I will say this, Jerry Rice came back from an ACL surgery really fast back when he was playing in the NFL, and he kind of set the precedence for moving that rehab and recovery faster than normal.Back when I was in PT school in the 90s, it was always a year. You're out, done. One year. ACL, done, you won't be back on the field for one year. No questions asked. It's changed. Now, nine months is pretty common but it can also be quicker.Are you have any trouble with your knee? Is your knee clicking or are you having trouble walking? Do you have knee pain?If so, then reach out to us. I'm the guy that can help you. Our clinic is here, set up, designed to help those people with those kind of problems. We look forward to talking to you. Reach out to 512-215-4227 and we'd love to help you. Well, that's our message for today guys be on the lookout for more videos breaking down injuries. Y'all take care.