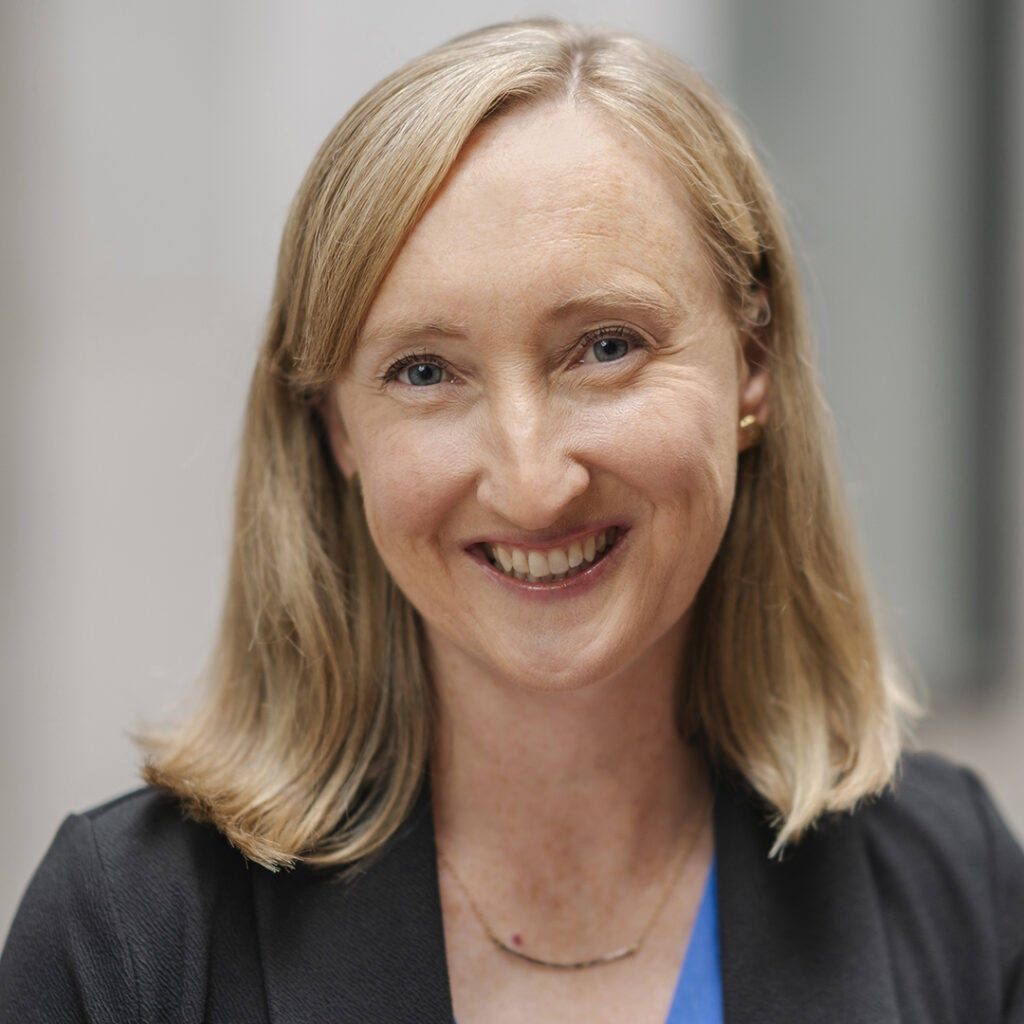 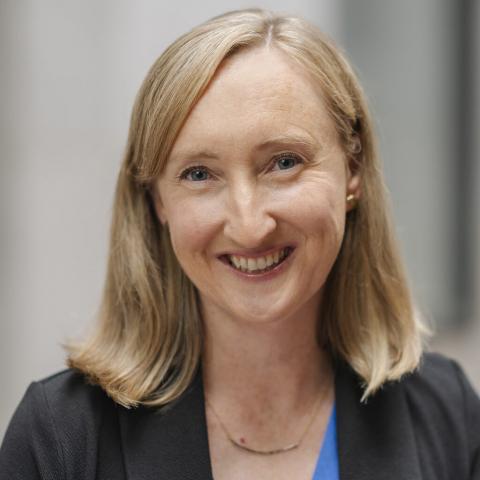 Born with a sense of responsibility and a commitment to community, Deborah McCrimmon is naturally inclined to help others. As an undergraduate at University of California, Davis, she was torn between earning a master’s degree in social work or attending law school. “Which path did I want to go down?” McCrimmon says. After careful consideration, she chose law, thinking it would open more avenues to assist others. Being a lawyer, she says, is the best of both worlds.

McCrimmon serves as the vice president and deputy general counsel of litigation and employment at Ripple Labs, a San Francisco-based, business-facing technology company leveraging crypto to transfer funds across international borders. Since its founding in 2012, Ripple uses crypto and blockchain solutions to improve moving value.

McCrimmon initially joined Ripple in 2018 as director of litigation. Almost three years later, the US Securities & Exchange Commission (SEC) sued Ripple. The SEC sued Ripple alleging the company raised funds through an unregistered, ongoing digital asset securities offering. The SEC contends that the digital asset XRP is an investment contract under the Securities Act. “We vehemently disagree with that characterization,” says the attorney.

She spends most days managing Ripple’s SEC litigation. “We have been litigating with the SEC on that issue since late 2020, and we believe strongly that the SEC is wrong on both the facts and the law,” explains McCrimmon. At press time, the case currently is being litigated in United States District Court for the Southern District of New York.

The SEC is stretching the Howey Test that determines whether or not something is an investment contract well beyond recognition, according to McCrimmon. “They are reaching far beyond the authority that was granted to them by Congress and trying to regulate a space that Congress never intended them to regulate,” asserts McCrimmon.

She adds that rather than making rules, the SEC is choosing to regulate by enforcement, the SEC should clearly state industry-wide rules, but instead it’s suing players. Then based on the outcomes of those cases, it expects the industry to determine the rules of the road moving forward. “It’s a terrible approach,” she says.

McCrimmon, a litigator for twenty years, calls Ripple’s SEC lawsuit the most interesting and challenging work in which she’s engaged. “It’s a cutting-edge, industry-defining case,” she says. “It’s going to be precedential, not just for Ripple, but for the entire crypto industry. It’s being watched by the entire industry.”

“Deborah is a brilliant and insightful lawyer,” adds Andrew Ceresney, White Collar & Regulatory Defense partner and co-chair of Litigation at Debevoise & Plimpton LLP. “On the Ripple matter, she has led our team as we made significant strategic judgments in this cutting edge, precedent-setting litigation. Deborah has internalized the massive record and helped make common sense, practical decisions as we battle the SEC. She is a fierce advocate, and one of the very best in-house lawyers I have worked with.”

Fresh out of University of California, Hastings College of Law, McCrimmon signed on with Gray Cary Ware & Freidenrich LLP, which eventually merged with Piper Rudnick LLP and DLA & Partners to become DLA Piper, one of the largest law firms in the world. McCrimmon counseled Silicon Valley tech startups, many of whom were navigating business litigation for the first time. “I spent my time learning new technology, new products, and new rules for businesses. That was really exciting,” she says.

McCrimmon committed herself to helping small businesses achieve their visions and missions and embraced what they were trying to build. When she saw the opportunity to move to Ripple Labs, she seized it. “I learned about Ripple and all their big goals of trying to improve and build and achieve this internet of value. That resonated with me,” she says. “I wanted to be a part of that.”

She signed on as employee number 210 and the 5th lawyer on Ripple’s legal team. Today, Ripple is seven hundred employees strong, with the legal team growing threefold since McCrimmon came on board. Although crypto and blockchain had been around for years, they were nascent, and McCrimmon was still trying to “figure out the rules of the road,” she says.

Before COVID-19 restrictions, she traveled to immigration detention centers in Texas and Georgia, offering pro bono legal assistance to recent US arrivals. “Navigating legal issues without counsel is almost impossible,” says McCrimmon, who worked mostly with women and children. “I’d help them navigate the asylum process.”

Her experience with immigrants gave her a new perspective on transferring funds and in a small way led her to Ripple. Immigrants who use traditional payment rails to send money to family abroad face high fees in an inefficient and opaque system that’s prone to failure.

“I remember when I was interviewing with Ripple and hearing about their products and vision of nearly instantaneous cross-border payments, I thought about how that could really transform people’s lives, particularly in the immigrant community,” McCrimmon reflects “That was one of the reasons I joined Ripple.” For example, if someone needed to send cash to a family member in Guatemala for a surgery, by using cryptocurrency the funds could be available in just minutes, compared to five to seven days using traditional rail transfers.

Ripple’s vision struck a chord with McCrimmon, who advises those entering the law profession to find something they care about, something they’re interested in, and something that challenges them. “When you believe in what you are fighting for and what you are doing, that makes working hard and going to work so much easier,” she says.

Debevoise & Plimpton is home to one of the most premier securities practices in the country. With almost one hundred years of combined experience at the highest levels of the US Securities and Exchange Commission, we have an unparalleled, comprehensive understanding of the regulatory, compliance, and enforcement issues that impact investment advisers, broker-dealers, and other regulated entities.

Debevoise is a leading law firm with market-leading practices, a global perspective, and strong New York roots. Our clients look to us to bring a distinctively high degree of quality, intensity, and creativity to resolve legal challenges effectively and cost efficiently. Deep partner commitment, industry experience, and a strategic approach enable us to bring clear commercial judgment to every matter. We draw on the strength of our culture and structure to deliver the best of our firm to every client through true collaboration.