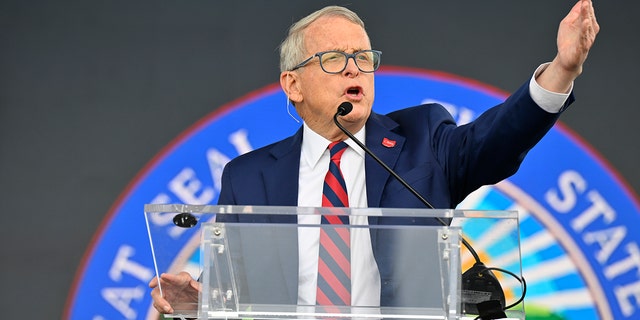 All the country’s top conservative governors were easily reelected in midterm elections that overall did not go as well as Republicans hoped.

Governors Kristi Noem of South Dakota, Ron DeSantis of Florida, Jared Polis of Colorado, Brad Little of Idaho, Bill Lee of Tennessee, Chris Sununu of New Hampshire, Brian Kemp of Georgia, and Greg Abbott of Texas were all ranked in the top 10 of conservative governors in a Laffer-ALEC analysis last year and coasted to reelection on Tuesday.

The Laffer-ALEC 2021 report, which was conducted by well-known conservatives such as ALEC’s Dr. Arthur B. Laffer and The Heritage Foundation’s Stephen Moore, ranked all 50 governors on their economic, fiscal, and executive policy, with conservative policy positions earning higher marks.

Ten governors earned a five-star ranking in the report, with eight facing reelection on Tuesday. That list included South Dakota’s Noem, who came in ranked number one. The Republican governor was easily reelected Tuesday, winning by 26.8 percentage points.

GOVERNORS OPPOSED TO DRACONIAN LOCKDOWNS INCREASED MARGINS OF VICTORY IN 2022 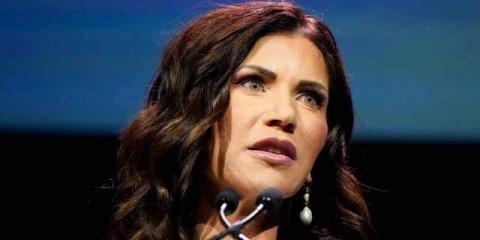 The only governor ranked in the top 10 that was not a Republican was Colorado’s Polis, who checked in at number four in the rankings. Polis was also able to easily coast to reelection, winning by a margin of 18.1%.

Polis was also one of the most reserved Democratic executives in the country during the height of the COVID-19 pandemic, issuing a short stay-at-home order and resisting calls to reinstate the order during surges in cases in the state. 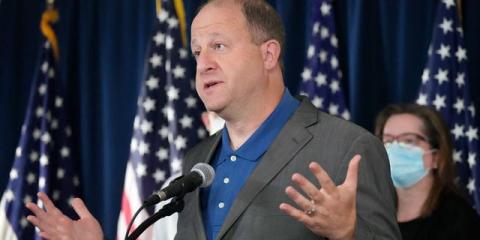 Not ranked in the top 10 was Ohio Republican Governor Mike DeWine, who won reelection by 25.6 percentage points but was ranked 32nd in the report. DeWine earned low marks for economic and executive policy, coming in at 34th and 35th in those metrics. 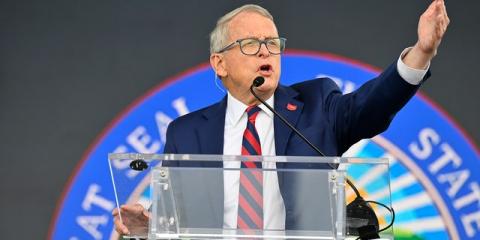 Expertise Within The News
7 Stunning Tiny Homes In Georgia For A Dream Vacation
Ruwa Romman: First Muslim and Palestinian woman elected to Georgia state House
Republicans challenge updated voting technologies, starting with Georgia one year ago
What Damages Are Available in a Wrongful Death Lawsuit in Georgia?