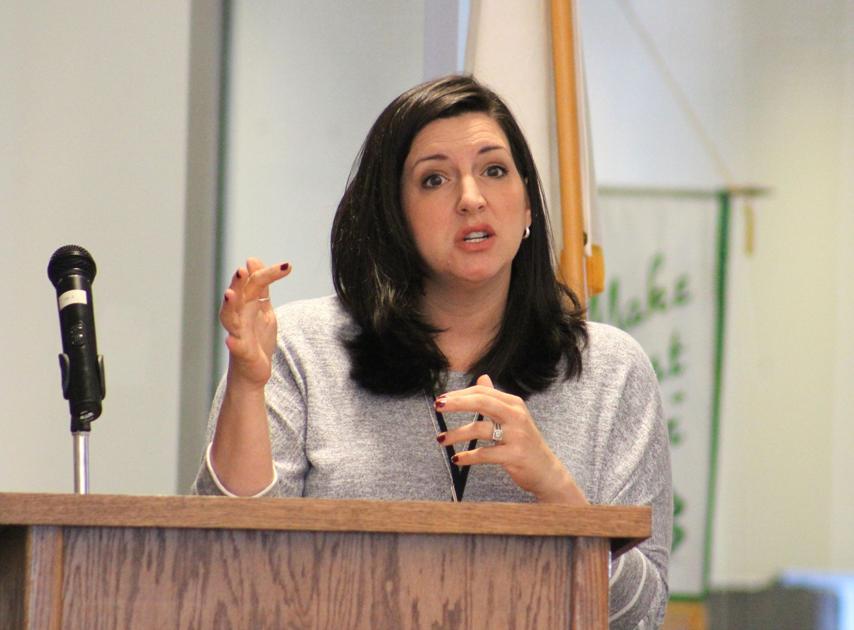 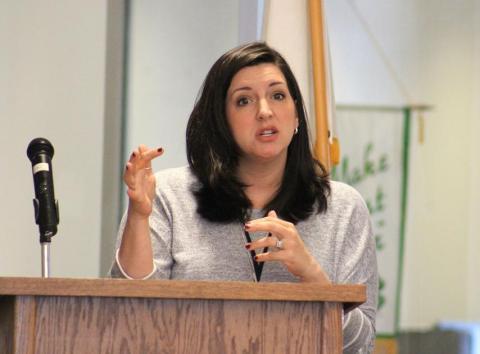 Mandy Maloney, a partnership specialist with the U.S. Census Bureau’s Atlanta Regional Census Center, listed off Thursday some of the various things the census being conducted this year will impact: government representation, district determinations, state and federal funding, grant considerations, money for schools and roads.

“There are a billion ways those numbers are used. But you guys know how important it is,” Maloney said while speaking to the monthly meeting of the Northwest Georgia Regional Commission in Calhoun.

She emphasized the importance of not only participating in the census, a resident count that only happens every 10 years, but of encouraging everyone else to make sure they get counted as well, regardless of status. She noted that in Floyd County, where she lives, about 74 percent of residents filled out and mailed the census form last time around. But that meant about 26 percent of the residents there had to be visited by workers, she said, and it’s hard to know if you accurately counted everyone.

What isn’t hard to know is the importance of participating in the census.

“Because they equal money and power. That’s really what the census is about,” Maloney said. “Just know that every single person equals dollars left of the table when they’re not counted.”

She noted that because the commission is largely comprised of elected officials from regional cities and counties, the census should be of particular importance to them.

“If you can’t plan for the people in your county, you can’t provide for them,” Maloney said. “It’s that important and we only get the chance every 10 years.”

Maloney also noted that the 2020 census is the shortest questionnaire ever from the bureau and that it can be completed online.

She also noted that the census bureau is hiring. Jobs are obviously temporary but can be performed part time, and pay starts at $14 per hour. She said there are multiple job options and not everyone will be knocking on doors.

In other action, the commission elected new officers: Ted Rumley, who had been serving the unfinished term of the previous chair, was elected to the position for a full term; Jennifer Hulsey was picked as vice chair; Shannon Whitfield was named secretary; and Robert Jones was chosen for treasurer.

DeKalb County GOP Chair: Georgia Law Was Violated in November 2020 Election and Results Should Not Have Been Certified
Mayoral Wins Spark Protests in a Polarizing Georgia
Alabama Picks Georgia Apart, Setting Course for Another Playoff
Not a lot of females georgian american dating below like to speak to strangers driving
Hurricane Outbreak Alabama, Georgia; At least 5 dead | Alabama news

Mayoral Wins Spark Protests in a Polarizing Georgia
November 27, 2021
DeKalb County GOP Chair: Georgia Law Was Violated in November 2020 Election and Results Should Not Have Been Certified
November 16, 2021