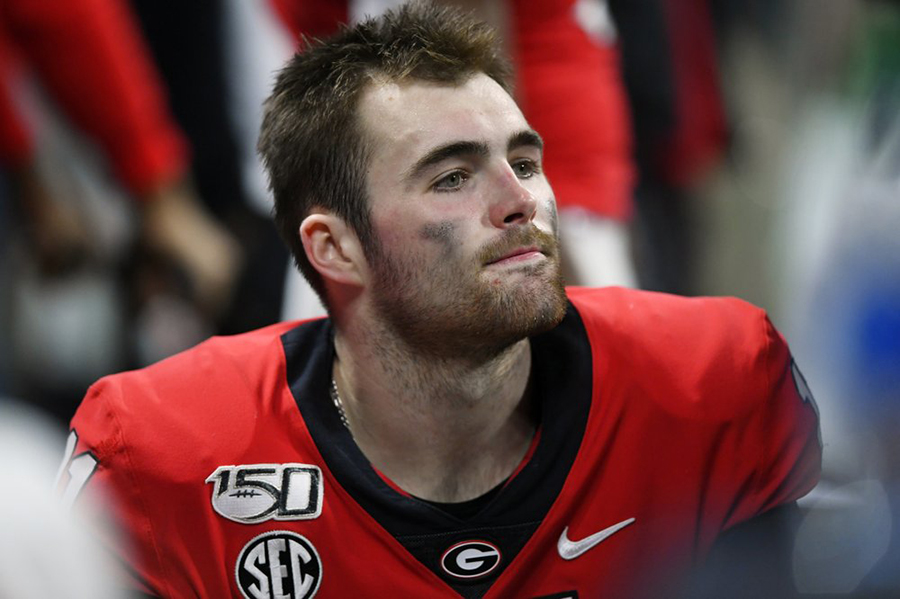 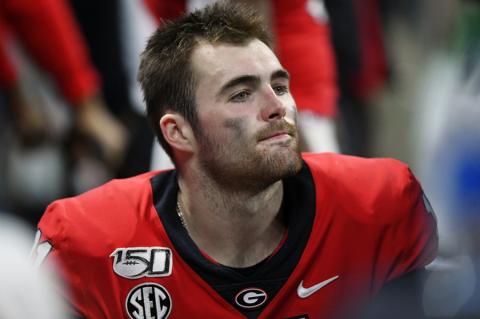 As a junior at the University of Georgia, Jake Fromm is hailed as one of the top quarterbacks in college football. And his talents on the field are gaining him a lot of attention.

But there’s something else that truly makes Jake special — his love for Jesus!

And when Holly Rowe of ESPN heard Jake Fromm talk about his faith, the Georgia Quarterback left the sports reporter in tears!

For the New Year, let’s all be a shining light in this world like @FrommJake Honestly brought me to tears today with his positive, lovely spirit. Many blessings to this young man. @GeorgiaFootball should be so proud to have him leading this team. pic.twitter.com/GOGB8E5anR

Holly Rowe succeeded in grabbing a few minutes to interview the popular QB. And one thing that impresses Holly about Jake Fromm is his positive, upbeat personality. In fact, she describes him as the “world’s most positive person.”

And so, Holly asked Jake what makes him that way.

“It’s the Holy Spirit in me,” Jake Fromm of Georgia immediately replied. “I’m trying to live out the most God-like life I can do. I’m trying to influence others and hope they can see Christ in me.”

The touching and faith-filled response caught Holly completely off-guard. In fact, it moved her so deeply she started tearing up!

Next, Holly asked Jake for a goal he had set for 2020. As a young college football player, he could have easily talked about his sporting career.

But again, this devout young man proved he has his eyes fixed on the One who really matters!

What Is Spousal Abandonment In Georgia?
Gilbert Hartmann LaPiere- Bio, Family, Education, and Other Interests.
Violent Antifa Riot in Atlanta Manned by Out-of-State Invaders
Former Alabama prep star Davenport transfers to Georgia
DeKalb County GOP Chair: Georgia Law Was Violated in November 2020 Election and Results Should Not Have Been Certified