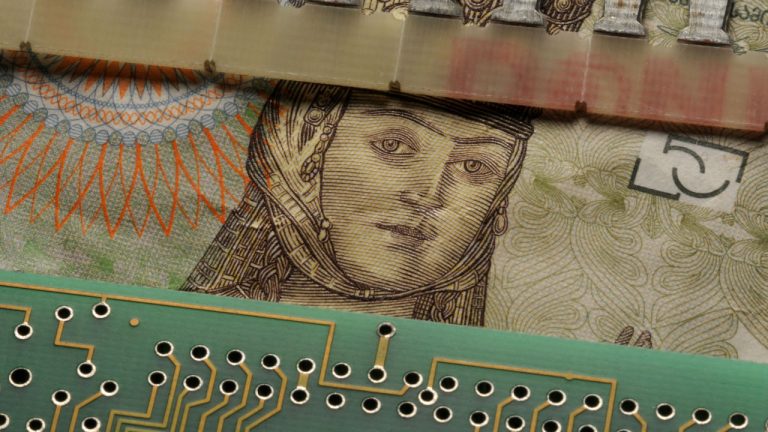 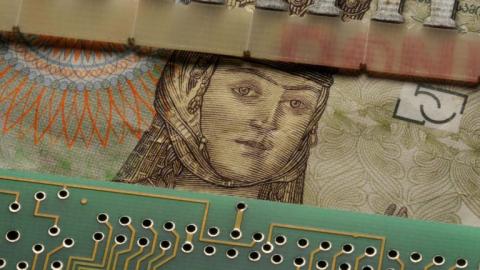 The central bank of Georgia intends to publish a document detailing the concept of a national digital currency in the coming months. Other participating parties will use it to finalize their proposals for the pilot which the monetary authority plans to initiate in the first half of the year.

Financial Authorities in Georgia Gear Up for Digital Currency Trials

The National Bank of Georgia (NBG) is going to release a ‘digital lari’ whitepaper, allowing potential partners to fine-tune their proposals for the test phase of the project. A pilot version of the central bank digital currency (CBDC) was initially expected in 2022 but the NBG postponed the trials for this year.

“In the first half of 2023, we will publish the document and soon after that, together with the winning partner, we will discuss how long it would take to implement the project,” Deputy Governor Papuna Lezhava explained in an interview with the Rustavi 2 TV channel.

Several alternative approaches to testing the digital incarnation of the Georgian lari have been approved already, the official further revealed. Noting that it remains to be decided whether to continue with the realization of the project, Lezhava said:

At the first stage, it will be a rather limited pilot version. On this basis, the technical characteristics of the ‘digital lari’ will be evaluated.

“The mandate of the NBG is to ensure financial and price stability. The development of digital technologies has necessitated the development of the central bank currency and the creation of a digital version of the lari,” Georgia’s monetary policy regulator commented in a prior statement.

The bank elaborated that the need for a CBDC also stems from the need to better meet the requirements of the digital economy and increase the effectiveness of economic policy. It also emphasized that the state-backed coin will have legal tender status in Georgia.

“The digital lari will become a cheaper, more secure and faster means of payment than the current fiat lari in its cash and non-cash forms. The services of intermediaries, commercial banks or payment systems, will not be required to carry out operations with the digital lari,” the NBG detailed while highlighting that the new platform will also be able to function offline.

Jefferson City Schools will be the first in Georgia to reopen Friday. These parents won’t be sending their children
When Do You Need a Georgia Eminent Domain Attorney?
Republicans in Georgia House pass new restrictions in backward step for voting rights
Artists United for Change Creates Abortion Rights Billboards in Advance of the Midterm Elections
Business Loans in Georgia: Best Bank & SBA Lender for Startups, Women & Minorities